Abergavenny CC Third team were left disappointed as Garnons Second team forfeited the last game of the season early on Saturday morning. The Beavers will consider this as another successful season finishing third in the table after last seasons fourth place.

The matches against Goodrich 2nds and Talybont on Usk stand out especially. In the Goodrich match the visitors needed 2 runs to win with 3 wickets in hand but somehow managed to throw it away. Against Talybont Aber got off to a poor start being 20-5 at one point but managed to score 137-9. With only three available bowlers Abergavenny were able to bowl Talybont out for 86 to complete the victory.
Aber used 27 players in the eleven league games played as Kyle Holmes was leading run scorer for the team with 269 runs which included an 105 not out against Goodrich 2nds. Captain Mark Winstanley also contributed 264 runs and he hit 126 against Garnons earlier in the season while Jon Lamont and Gavin Nash played some important knocks throughout the season. 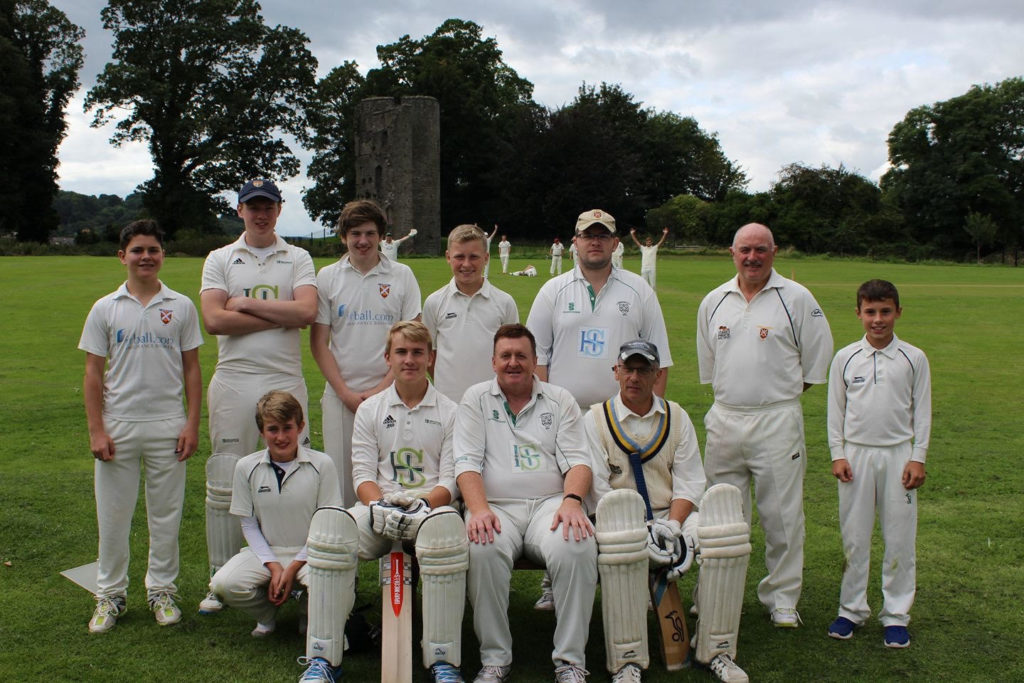