Abergavenny won the South East Wales Cricket League Division Two title at Barry Athletic on Saturday with a convincing 105 run win. Aber lost the toss and were asked to bat first on a very good wicket, this showed with the batters playing some very good strokes on their way to compiling 242-6 off their 50 overs. Top scorer was 15 year old Morgan Bevans who went past the 400 run barrier for the season with a well composed 70 while Andrew Jones and Adam Harrison also contributed with 39 and 36 respectively. In reply it was two brothers who stole the show with the ball for Aber as David Clarke claimed 3-32 and his older brother Sam claimed 3-40 as both players finished the league campaign with 37 wickets and 30 wickets in the league. The clubs import from Himley CC Ross Melrose also claimed 2-22 as Barry were bundled out for 137 and the celebrations could begin. Overall it’s been a very successful season for the young first team with four batters registering over 400 runs in the league campaign (Andrew Jones 529, Morgan Bevans 448, Will Glenn 443 and Adam Harrison 406) while three bowlers have claimed more than 20 wickets (David Clarke 37, Sam Clarke 30, Geraint Leach 22). Next season will see the young Aber side playing in Division One once more hoping to learn from the experience of last year when the inexperienced side suffered relegation. Who knows how they will fare next year when they are another year older and coming off the back of a successful league campaign where they were unbeaten at Avenue Road and players performing week in week out with confidence.

The Abergavenny Cricket Club Junior and Senior presentation evening will take place on Friday 8th September at the clubhouse starting at 6:30pm. There will be a hog roast and the bar will be open for players, members and supporters to socialise and reflect on a successful season for the club at Junior and Senior levels. 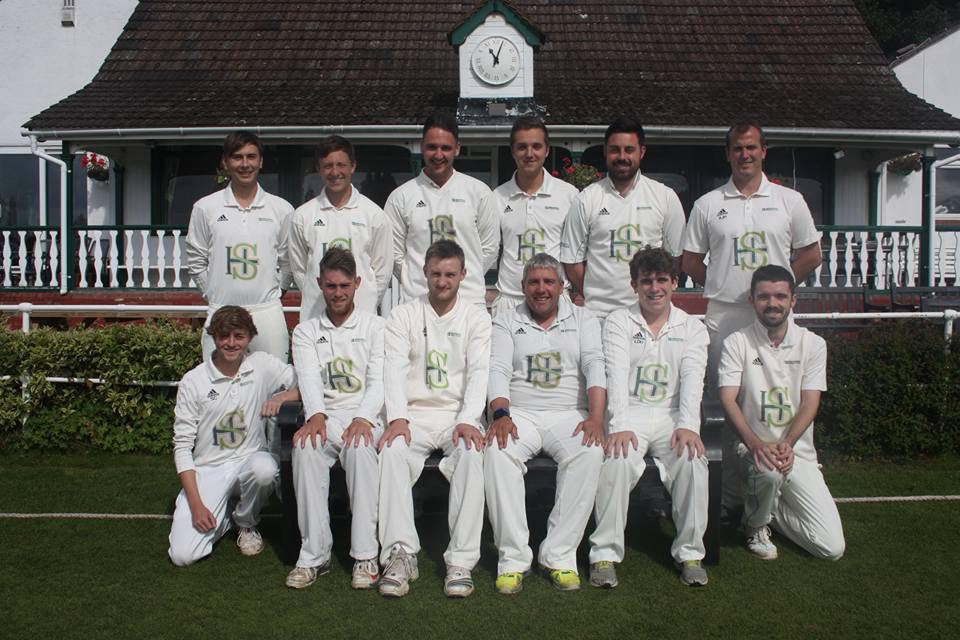