The recent storms to hit the area brought out crowds of anorak-wearing sightseers, awed at the ferocity of Nature, literally in full-flood. To give some credit to Mother N the sheer power she can unleash can humble and terrify us in equal measure, as without question it did last Saturday. The whole human gathering, an exodus near the Bridge Inn was mightily strange, one of them pop-up must-see phenomenon like a daytime eclipse of the sun. I was bound to think who among them would have left the comfort of their homes if half as much rain had fallen and river levels had risen by the same measure? Nothing to see here, bit higher than usual, ah, let’s move along. Herein the irony in our mental scape to record all events unfolding in the natural world: there is no clear scale of what will impress us or dull our senses, although the latter is more often than not the predominant emotion. What we can safely assert is that last weekend at least many were rather smitten by the passing roar, the ‘yeasty waves’ as it is brilliantly described in Macbeth, the froth and fury of it all bringing Abergavenny and surrounding areas to a halt.

Why is this? Well, you can forget our worse human inventions to strike us with terror, as bad as these can be, there is nothing to match the power of the natural to reduce us to gaping apes. We know that we are fairly useless and vulnerable in these circumstances, a tantalising prospect, that’s what it comes down to; the incredible destruction of homes many have suffered in recent years here and elsewhere despite attempts to build flood defences and other means of minimising damage only really amount to our best efforts, hope in these circumstances often as good as sandbags. Thomas Hardy while out walking the heath on a most shocking of nights called what fell from the dark heavens, ‘prosy rain’, meaning a force we can only endure and miserably at that. Even observing it from the car, as I did, the adjective ‘unstoppable’ seemed more than adequate if not spot on in its accuracy to frame the river scene in words. But were the crowds unstoppable? Did each and everyone feel that they just had to reach for their wellies? Seemed that way.

Bridges at either end of Abergavenny, apart from causing the mayhem of traffic diversion (I know I, I was doing the bumper-to-bumper tango with everyone else) were reduced then to a spectacle as the waters rose. On sections of the A40, on both sides, in parts, the brown spread of floodwater cast its wide invasion indiscriminately across the fields. The news reported animals rescued (or not), themselves quite helpless as we humans on occasion. From my bedroom window a clear rise in the canal water, bulging onto the towpath (which only ever drops or rises, some say, between 2-3 inches

no matter the extremes of weather). I heard that eight inches fell in the Brecon Beacons, that topographical tributary feeding the lowlands, between Friday and Saturday. Waiting in a garage to have my car fixed a young man in combat gear said while on manoeuvres over the weekend that his superiors acknowledged (afterwards probably) it was the worse conditions they had ever encountered in the Brecon Beacons. What would have Hardy said of it on manoeuvres? Evidently a little more extreme than prosy rain you can bet your life on it. One can only imagine how the soldiers-in-the-making had to endure while most of us put the kettle on, yawned and searched for the TV remote behind the back of the dog.

For me, personally, weather and wind, I too like to be in the middle of it actually, whatever is going on; and I’m not averse to elemental extremes either as these factors of the environment are fitting reminders of our human limitations, and we need to be reminded of them, feel our smallness while bowing our heads to the heroic big of Nature. It releases something in us, something that is blocked and requires a flood of sorts to wash away; its stirs us and then stops us, even forces us to oddly clump together, platelets and protein when we are haemorrhaging the ordinary that is quite the general physiology of our lives you may well find. But it’s probably even more complicated than that, especially when the crowds disperse and things return to normal, and we are our old selves again. It is then, in that moment of awareness, we should get back outside for good reason: 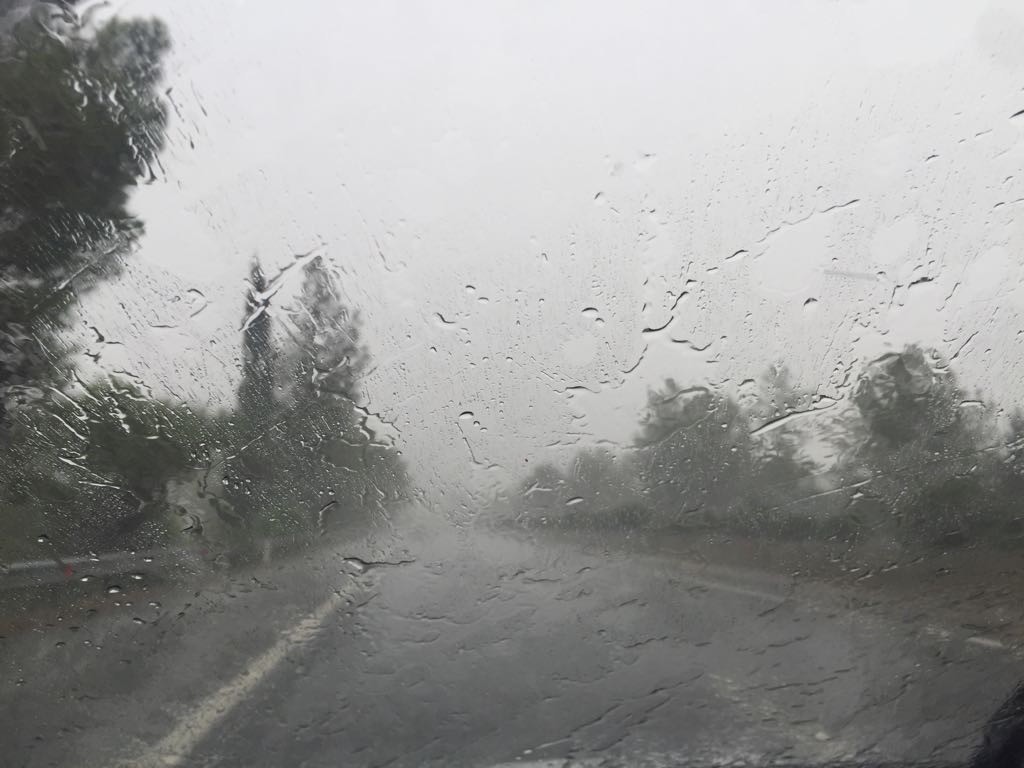