The trees have dropped the last of their apples, fat fists of blooming, red nutrition now half hidden amongst the fallen leaves. What hasn’t been cooked or given away, has found a happy home in the stomachs of two grateful donkeys who live across the lane from us. So used to this bounty I can scarcely stick my head around the front gate before they come galloping down the field, braying and poking their heads over the hedge. We have become the best of friends. Is there a timeframe into which their 419 gram brains will finally realise that no more apples are forthcoming? I make a note and dare say will find out in due course if our friendship will endure. I am hopeful as evidence suggests that donkeys are quite the four-legged memory magicians.

Their expressions, for now, munching away are both ecstatic and smug. And with the colours of peach, sherbet lemon and that particular umber or baked desert all around us, man and donkey, the garden has been crying out to me too that I start that annual tidy-up-operation: cutting back, burning, and the eternal drudgery of log sawing and chopping etc. Out with the old and in with the…I don’t mind these chores to be honest, if indeed chores they can be called; I have probably all my life been an outdoor person and, always fancying what Montaigne hoped, that he wanted death to find him planting cabbages, fresh autumnal breath being one’s last wouldn’t be so bad. Being active outside, then; doing stuff, cabbage planting, feeding the donkeys or not takes away any ache wherever it may reside in me.

Lately, though another enjoyable pastime has surfaced, equally good for me, that of churchgoing. But only in the Larkin unworshipful sense I mean, merely wandering through graveyards and into the quiet space of a south porch, breathing in that particular cold, musty silence the very moment I’m inside the vestibule. That kind of leisurely and unpressured churchgoing for which Abergavenny and its neighbours have a joyful abundance.

It occurs to me that wherever I have travelled I have often sought out places of worship: on high sun-bleached hills overlooking the blue Mediterranean in Greece, a temple in Thailand, or wandering up to St Cuthbert’s, the famed elevation of the Duke of York and his 10,000 men cruelly marched up and down in the nursery rhyme. Many others. I reckon there are sound enough reasons why I like to do this, apart from the fairly obvious, a sense of mysterious connection to old places, the peace and tranquility residing in ancient stonework, history, architecture, the footfall of

thousands before me, faith as tide mesmerisingly coming in and going out, and so forth. To insist, I am not religious and balk somewhat if anyone dare push me down that spiritual route with or without God’s/gods intervention. It seems to me the act of living a thoughtful and considered life while trying to not do anything ghastly to one’s fellow man, is more than enough of a project to be getting along with, let alone speculating on another life, the origins of this one and the puppetry by which some discarnate being may operate, if one listens, that is, to the views of some.

In the same light, I am not one for recommending books nor being told I simply must read this or that. Therefore, I break a rule here and suggest that this time of year, in particular, calls for certain reading material to embolden the spirit, specifically Vladimir Nabokov’s Speak, Memory. I could write for days on its sheer wonder from beginning to end; the great enchanter’s love of life, literature, butterflies, the careful precision by which he was no less than a chronophobe, forever watchful of time and its passing and the small part he reserved himself to play in its composition, actually from the very first moments he became conscious of a Self. He writes:

“Indeed, from my present ridge of remote, isolated, almost uninhabited time, I see my diminutive self as celebrating, on that August day 1903, the birth of sentient life.”

Recalling this memory Nabokov was a mere four years old, one of his earliest childhood memories which would, it seems, set him in good stead for the future and a life very much remembering and recording every detail of the world around him. He believed that one can never read a book, only reread it; there is some basic truth to this – hard to refute – as a new reading of Speak, Memory recently reveals what was not seen previously, surprises showing on every extraordinarily crafted page. This maybe a sign of literary greatness or simply our human limitations as we oft skirt across much of life without taking its full measure. Naturally, this would accord with Kierkegaard’s dictum that we live life forwards – rushing heedlessly towards the abyss? – while we make sense of it backwards, no less than remembering and recalling to the present what has gone and will never be again.

I don’t know. I may see if I can root through the grass later for surely the last of the apples, take them across the lane to my two grateful friends, perhaps ask them if they will still remember me when the apples start to fall next year. Maybe they will or maybe not. 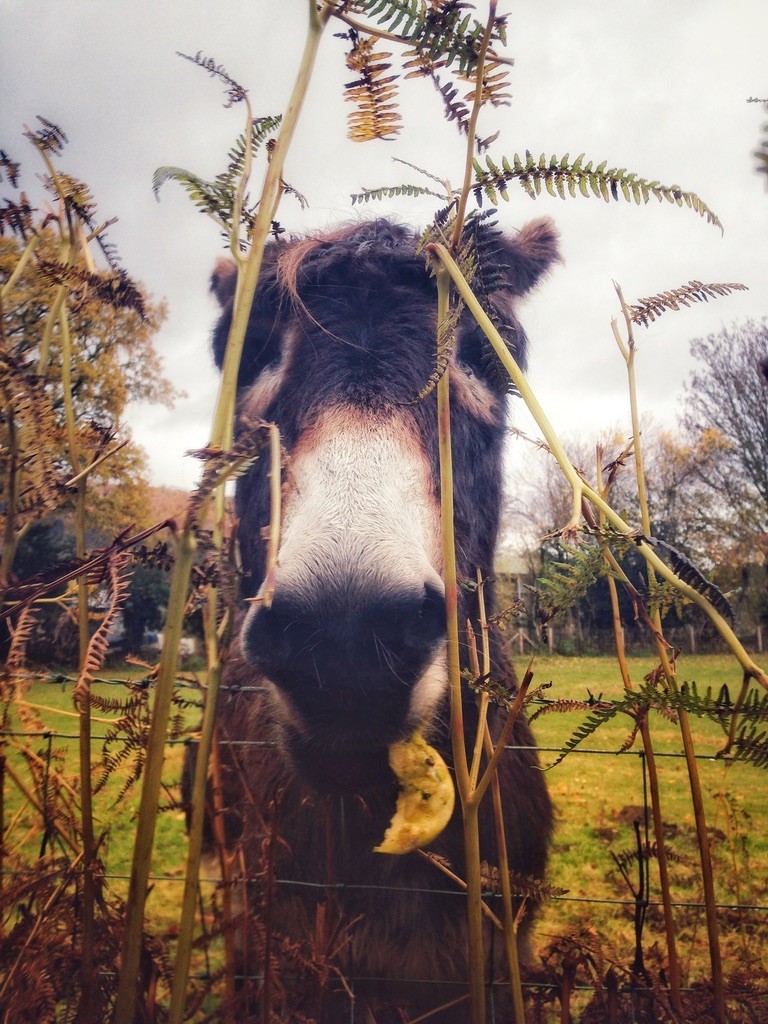 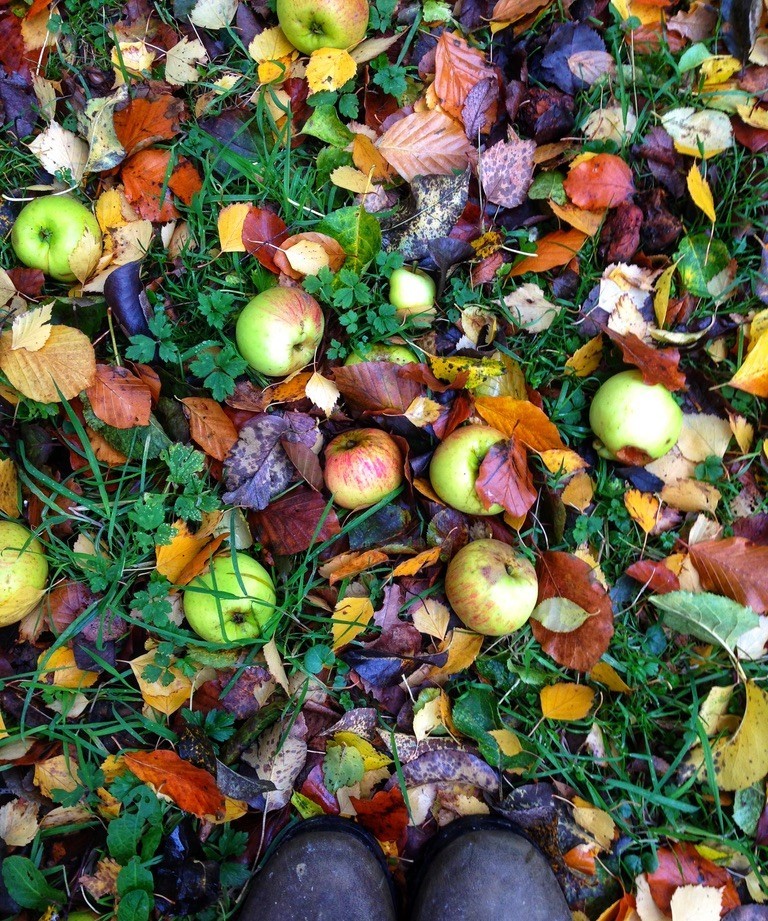 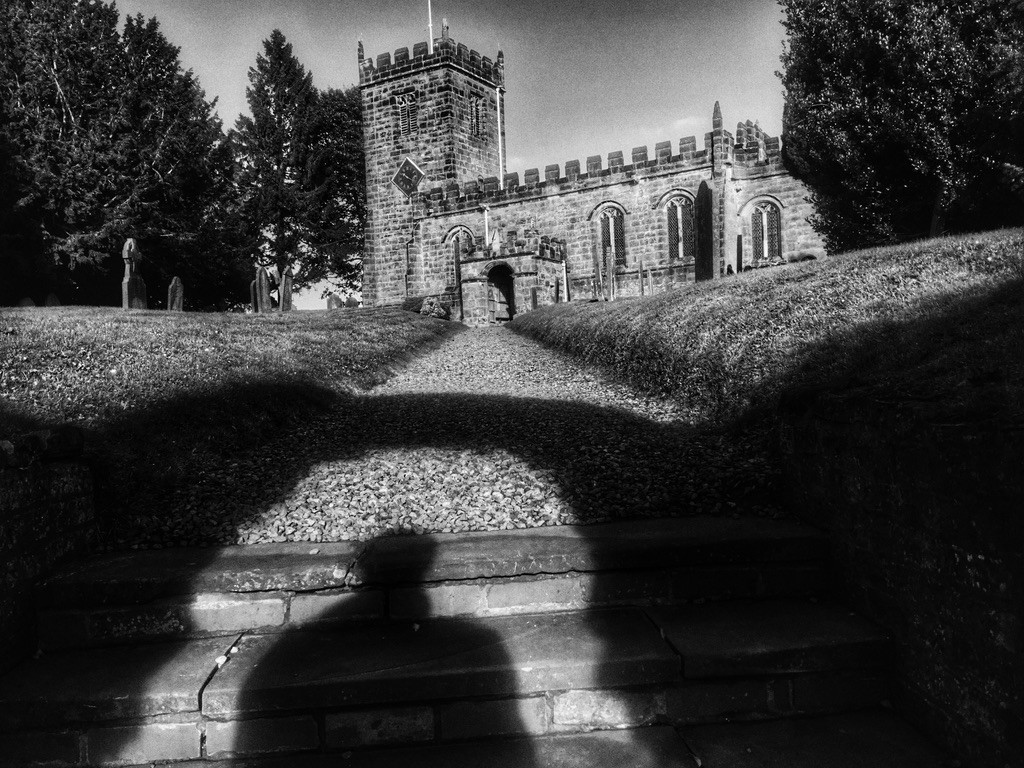