It should be expected that the familiar is oftentimes novelty to fresh eyes. It is a nice affliction that I appear to take note then of what is no doubt commonplace for many. For example, road kill in these parts. I am verily shocked on a daily basis with what lies forlornly dead in the road. And replenished over night it often strikes me: badgers, foxes, squirrels, rabbits, birds and even a moggy (all the sadder as he was surely someone’s cherished pet). The clean-up operation is quite remarkable also I must say, the local council, apparently, combined with opportunist predators taking advantage of an easy meal without squandering too much energy in the process.

Yesterday, a swan of all things, on the A40, its once perfect white plumes dirtied to the extent as to be almost one of those oil damaged images in a filmic ecological disaster: the haloed and innocent victims of man’s ungodly disregard. Further on a large bird of prey (I could not discern its precise classification beyond being a raptor), its cotton-soft white and beige feathers fanning and swaying in the hectic turbulence of each passing car. I had an urge to pull over and sate my curiosity, but, as with much in this life, the conveyor flow of 60 mph traffic would not have been enamoured with an erratic brake and signal manoeuvre. No, we have no time to stop and stare, as Willian Henry Davies immortalised it, much less endanger the important parties in this equation. Imagine describing the events to the police officer at the scene of the five car pile up. “Yes, officer, I was rather taken by the way that bird’s feathers were somehow still alive in their exquisite movement and I simply wanted to take a closer look… I was paying attention to road conditions, honestly, admittedly the wrong kind.”

I cannot speak for others but I know I am stricken with a sadness whenever I encounter these endless remains bloodying up the roadside. I am fairly sure I have always had this kind of tightening of the heartstrings at these gruesome sights, life snuffed out with a snap of the fingers. I suppose animal lovers are afflicted so until it is their own time to shut up shop and find themselves lifeless and on the side verge, no longer in the middle lane with the sentient.

Many years ago, travelling westward on the M4 and just within the legal limit a young fox cub crazed across the carriageway, made it to the central reservation then, frightened witless, turned back suicidally into the oncoming path of my car in the middle lane. I can still hear that soft bump, barely audible to the ongoing progress of one and a half tons of metal hurtling at speed. The collision absolutely ruined my day that I had to subsequently cut short, returning home hours later on legs filled with the emotional lead of grief. Awful, terrible, sickening. Poor animal. (I read somewhere that 60-70% of fox cubs do not make it past three years.)

Years later I read Rob Cowen’s tale, in his great book, Common Ground of him speeding recklessly through a country lane late one night and knocking over a hare; the event was epiphanic, a reminder of his then careening life and basic lack of awareness to his natural surrounds. The preciousness of it all, calibrating him aright in a moment of catastrophe as life and breath left the hare for the last time while he held the animal in his shaking arms.

I pay attention very well, I think, probably always have to what may cross my path. I drive slow, especially at night, creeping along as if I have a seedier and altogether darker purpose in mind. I am slower again in this month as the leap, tumble and rustle of wind-blown leaves metamorphose into birds, frogs and even squirrels scuttering before my eyes. Yet I am sensible enough, as that day on the M4 to understand, that any nifty steering manoeuvre on my part is as nothing to the jabbing change of direction any of the aforementioned fleet of foot creatures can affect. In fact, it is road safety and government policy to stiff-upper lip it and drive straight as an arrow, do not deviate for bird nor badger on the public highway. It becomes their actions, their fate that will determine the outcome (or not) of a collision, between life and death. To do otherwise is obvious folly, akin somewhat to an albeit mismatched Trolley Problem, for those familiar with the old philosophical thought experiment. Swerving out of the path of a squirrel to plough into another car or pedestrian, that sort of thing. What would you choose to do? As I say, a mismatched proposition, for most anyway. None of this pragmatism, however, cancels the rotten feelings of sadness at the sight of crushed bones and flesh, worse if one happens to be the instrument of death that day.

The Canadian writer Timothy Findley went a step further to half-blame man, equating the killing of animals in abattoirs and butchering them to eat as an indicator of why we drive past road kill in most circumstances with utter indifference to the creatures whose lives have been cut short by us. (I wonder what Findley thought of roadkill as meals for the motorist, an uncooked takeaway slung in the back of the boot on the way home for a quick sizzle in the pan later?)

Isn’t this all about the ease by which we can often slip into the comfortable attire of nonchalance when addressing our own mortality? Perhaps it is. It is unsettling though, or ought to be, even for those of us who do not fully advocate the uncompromising Jainist perspective on life’s sacredness be that insect or elephant, all living creatures, that we share something inescapable with our furred and feathered creatures.

None of this is lost on me, thankfully, at least I don’t think. Thanatophobia is not something that keeps me awake at night. Curiosity does. Maybe that’s the reason why I have started recording lists of the dead I drive past each day. There are worse vices, I’m sure, as sure as I am that curiosity never killed anyone… 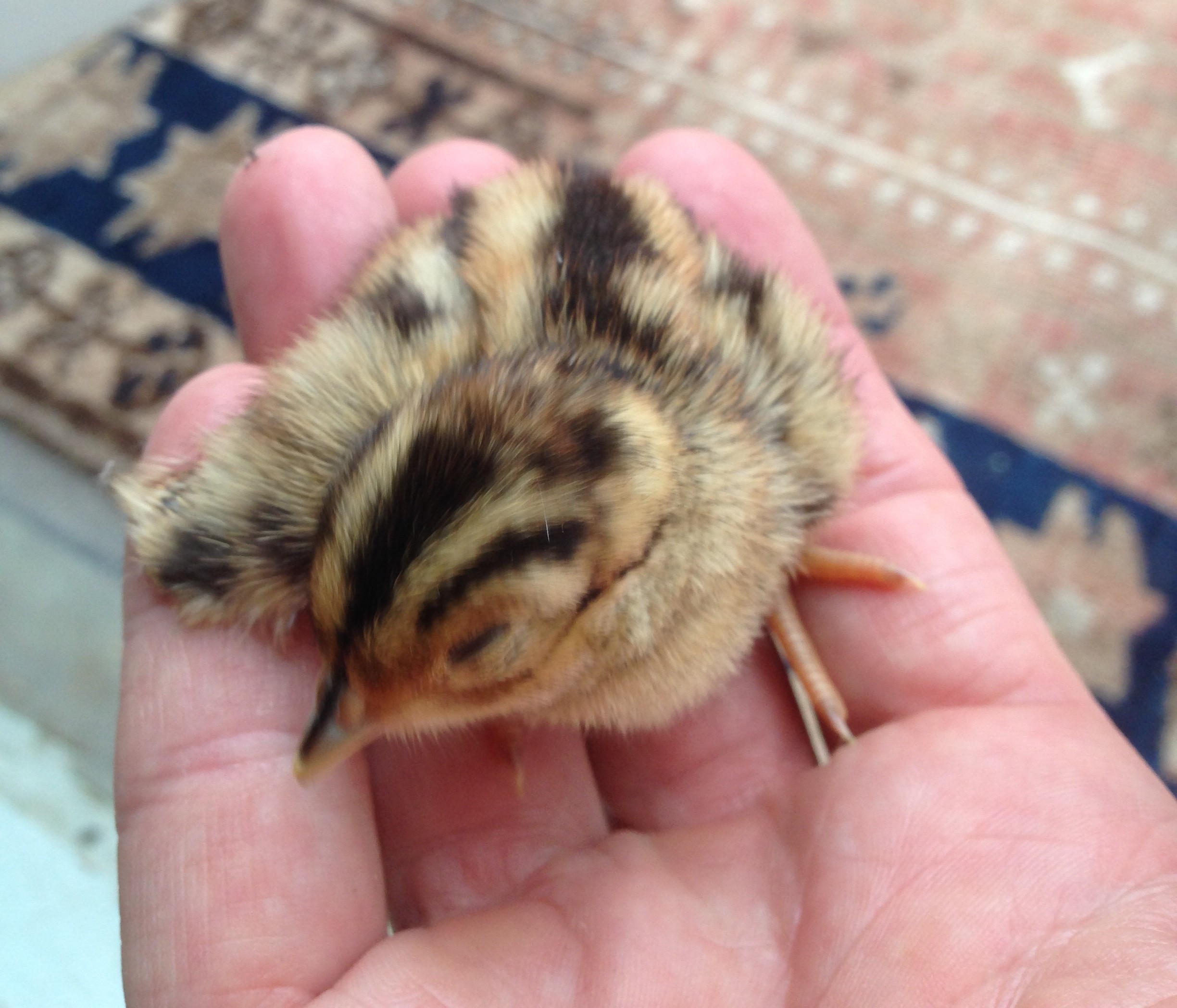